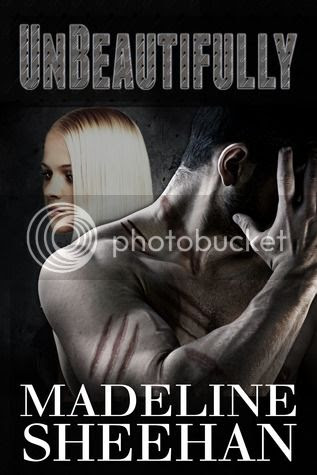 Warning: This is not a story about fate or destiny. This is a story about pain, sorrow, and suffering. This is an impulsive whirlwind romance between two lovers that are not meant to be together. Theirs is not a world with sunshine and roses. Instead, their love blossoms in a secret world full of crime, violence, and death. Their story is about what can be born from nightmares.
Danielle “Danny” West is the daughter of Deuce West, President of the Hell’s Horsemen Motorcycle Club. A sweet and beautiful girl, she loses her way, searching for things that are always out of her reach. Erik “Ripper” Jacobs is the Sergeant of Arms in the Hell’s Horsemen. Once a man who always had a smile on his face, his life takes a turn for the worst when a tragedy befalls him, leaving him scarred and broken. During a midsummer night, Danny and Ripper’s paths cross, forever changing their lives. Hastily, their lust turns to love until another tragedy forces them apart. On a journey that is marred with ugliness and chaos, Danny and Ripper must discover if their unforeseen connection can find the beauty in their world.
This is Danny and Ripper’s story.
Everything has beauty. Even the ugly. Especially the ugly.
Because without ugly, there would be no beauty.

Finally after 3 long days.. I feel comfortable to post my review... yeii ;)
There´s no secret I didn't enjoy reading Undeniable . I liked it and felt all the drama but it was just too much for me but I kept reading and got hooked waiting for this one... and this one left me waiting impatiently for the one after that and so on.
I had two options. One, read the third installment of one of my favorite series "The Blackstone affair" or... the sequel of some MC asshole bikers... Guess what I read first?!
Ladies and gentlemen, for your consideration... Unbeautifully.

I`ve read books where authors write 2 POV´s and they are great but Madeline didn´t want 2 POV´s... she WANTED perfection and had to go all the way and write not 2 but 4 POV´s that left me speechless!!!! She managed to keep the characters personality intact and make them grow emotionally all the way to the end. I wonder how she does it.
My feelings towards this book...
This book is not sugar coated .. Is twisted and fucked up (Twisted as Fuck I might say). We all know the Hell’s Horsemen Motorcycle Club guys are assholes and criminals too and they only care about screwing girls, drinking and the club obviously. This book was written crude without apologies and TRUTH is.. I'm pretty sure there´s an entirely different world out there we don't know about where these type of shit happens. There´s a thin line between dark and light and she was able to dissipate that line where it becomes a gray area and everything doesn't look so bad. Even when we know they torture and kill people and cheat on their women we start having strong feelings for them.. I know I did and my heart was broken for Danny and Ripper. I just wanted them to be ok. HOW FUCKED UP AM I ?!!!
When I started reading the first chapter I was like "Damn it.! She wrote the end at the beginning.!!!" I was so mad...Then... she goes back 3 years before the HEA of Eva and Deuce. My GOD.!! Those 2 had to much to work on to be happy... I was glad they finally found peace with each other.
Danny and Ripper ... What got to me was the fact that this guy wasn't and Adonis..well not anymore after the number Frankie did on him in UnD. This was sort of a Beauty and the Beast story. He being the physically scared bad guy and she the beautiful damsel who melted the heart of the man of ice and I loved it.
When I finished UnD and found out she was dating ZZ I thought "Awww.. cute couple" .. Then, I read the synopsis of UnB and "WTH.!! Ripper?! Ugh disgusting! Believe me my friends.. so many H-O-T sex between those two that when you finish reading all you'll want is a Ripper screwing you all day long. At least I want a taste of THAT.!
There were parts were I said: (Danny & Ripper) "Damn, so hot", "Damn, he didn't .!! Did he?" "OMG, she didn't " "Agr, fucking asshole", "Agr, why you so stupid girl..!!!" (Deuce and Eva) "Deuce, you bad boy.!!" "Eva.!! Stop whining and go get you man!" "Agr, fucking asshole too".
We also get to see Kami and Cox´s relationship... which was hilarious.. but you can tell they love each other to death..
"And sometimes, love is unconventional and it breaks all the rules and blurs all the lines and basks in its glory, shining as bright as the sun, unapologetically glowing even under the narrowed stares of society and its screaming self-righteous morals, berating and judging that which it doesn´t understand."
Destiny puts them together, they have to hide their relationship from her father (Motherfucking Deuce), tragedy happens, dramaMORE tragedy happens, more dramaaaaa, MOREEEEE tragedy happens.. And in the midst of all the shit what does the oldest MC biker do? He lits up a cigarrette ..... I love Bluee.. LOL . I ain`t gonna spoil ANYTHING else about this story…. well, only at the end with my fav quotes so don't read them. You'll have to read the whole story and enjoy the fucked up world Madeline Sheehan has introduced to us.
"That moment when you finish a book, look around, and realize that everyone is just carrying on with their lives as though you didn´t just experience emotional trauma at the hands of a paperback."
After my brain got drained with UnB I was..

I am officially a sucker for Madeline Sheehan books...
This was so much better than a TV Drama show. I truly loved this story. I guess since I had previously met almost all the characters from the first book I already knew what to expect. Drama, lust, hatred, more drama ... fucked up feelings, twists and turns. Just when you think everything is fixed and the main characters will get their HEA .. WHam!!!! some deep shit happens.

"Danny, three songs gone by and there´s some old fuckin´ bitch makin´ statutory rape faces at me."Because, shit, Danny wasn´t pussy he should be scoping. Danny was Deuce´s daughter. A bullet to the head.Naked?Fuck.He´d passed out at the lake.Fuck.He glanced behind him.FUCK.And all at once his memories came back, slapping him in the face, each one harder and more painful than the last."Congratulations," he said. "You´ve just fucked yourself to death."Maybe this was how his miserable life was finally going to end: Death by pussy."You´re so fuckin´crazy, bitch!" "And you´re a fucking whore!""I smiled at her, bitch! That´s all I fuckin´did! For fuck´s sake, you insane fuckin´whore, I fuckin´married you! I haven´t been inside another bitch in forever!"Kami brought her knee up straight into Cox´s balls and he went down like a sack of potatoes, cupping himself and groaning. Hands on her hips, Kami glared down at him. "Do you want a medal, Cox-sucker?" she hissed. "I already know you haven´t touched another woman! I have you followed!" (Woooaa what?!! hahaha Psycoo)"You...crazy...bitch," Cox gasped. "As soon...as I can... I´m gonna... fuck...you...to death!" (WHAT?! Fuck you to death?! hhahaha )"Look at me, Danielle." (ahhhh so fucking sexy)"I´m fucking Puerto Rican! Say it Kami say Puerto Rican!""No!""Say it!""American Indian!"Deuce looked back to Danny, worried about the strange expression on her face. He followed her line of sight to...Ripper?They appeared to be having a staring contest, the rest of the world forgotten, no winner in sight.What the fuck?

I was weeping by the end. Now everywhere I look, I want to find my own Ripper :(
Well played Madeline, well played....
Soo Whats going on inside that twisted fucked up dirty head of yours?! Are we gonna have a Dirty/Somepeaceofass story?!

I posted this review on May 17th and later read in the authors blog that her next book will be of Cage and Tegen... but we´ll also see some Dirty and Ellie...on the same book I guess... becasue I havent seen a book for them added in goodreads... 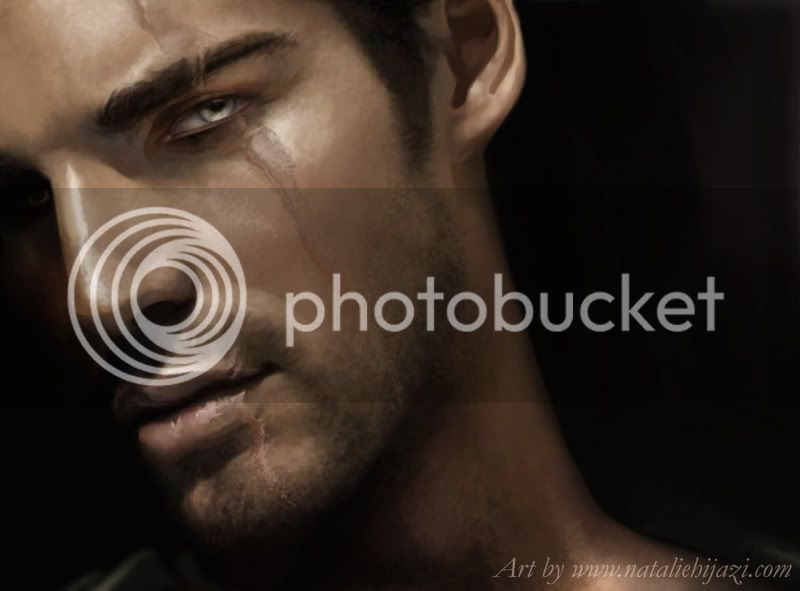 Email ThisBlogThis!Share to TwitterShare to FacebookShare to Pinterest
Etiquetas: Contemporary, Dark, Demons from the past, Drama, Erotica, Fucked up, Love Triangle, Madeline Sheehan, MC Bikers, Not for everyone, Romance, Sex, Twisted as Fuck, Undeniable Series